The DWTSGame is an online fantasy version of the hit ABC series, Dancing with the Stars. Originally a small little hobby that found it's way online, the DWTSGame began, originally, in March 2009 on webs.com. After three short seasons, it was abruptly cancelled when it's third season garnered no votes at all.

But after 13 months offline, the game returned once it made a Twitter account, which surprisingly got a good following from fans and DWTS pro dancers within a matter of hours!

It's reboot season debuted in December 2010. Since then, it has gained a strong following and has also had a good number of guest judges, including former DWTS pro, Elena Grinenko and So You Think You Can Dance choreographer, Melanie LaPatin. It hopes to stay running as long as possible!

The following celebrities have either won, made second place, or made the finals! 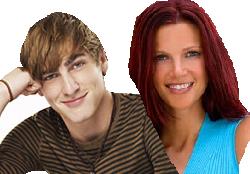 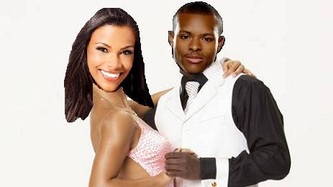 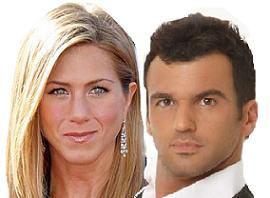 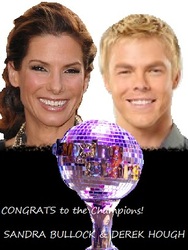 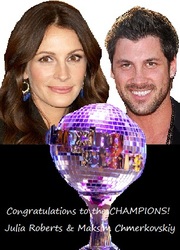 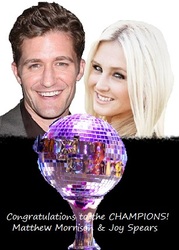 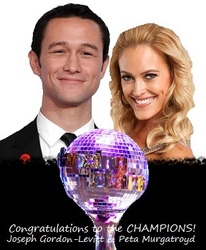 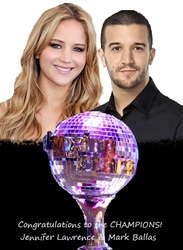 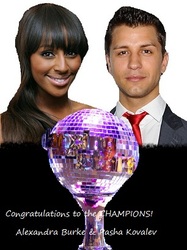 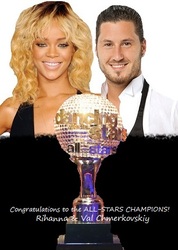